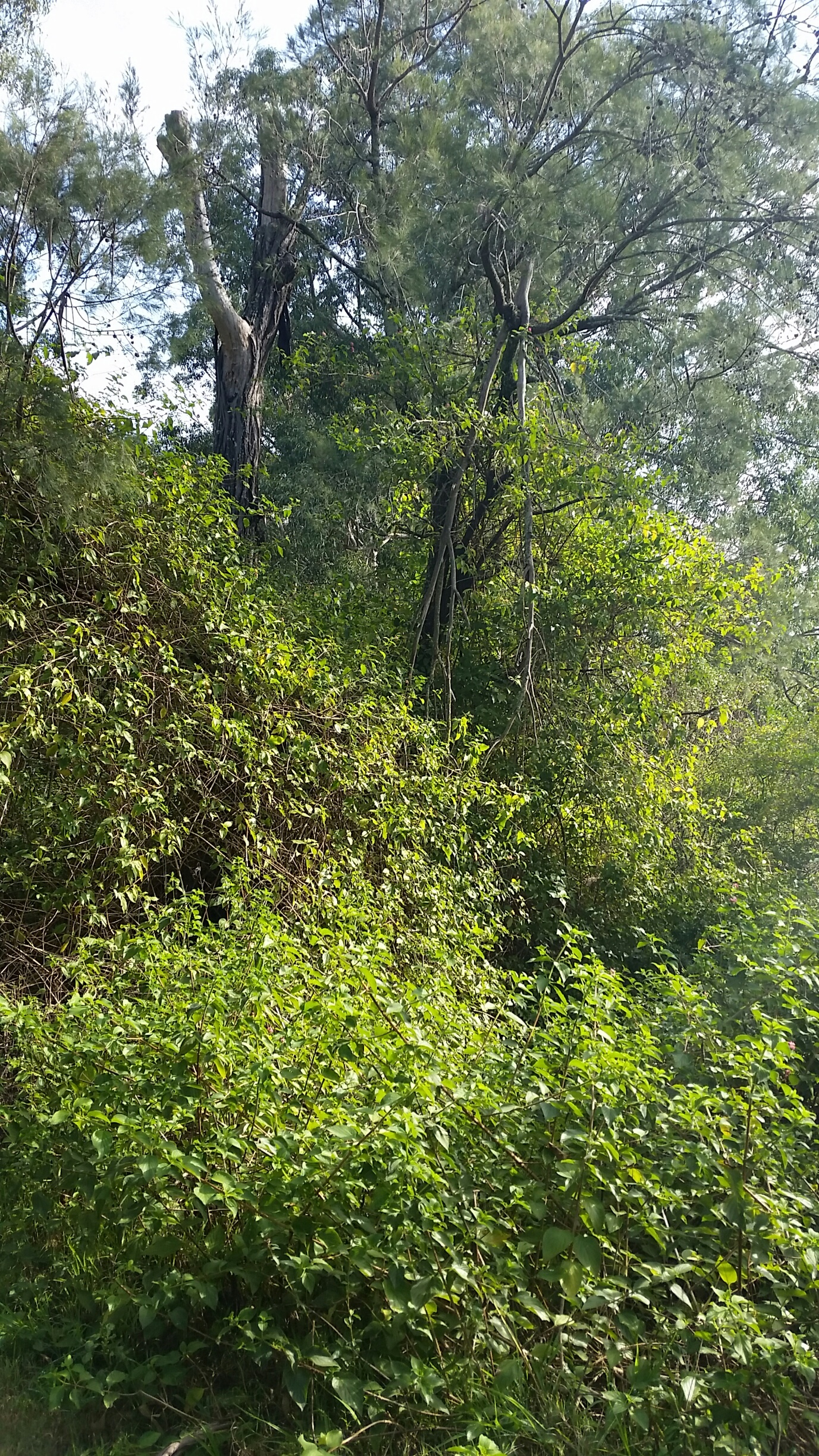 Lantana is one of Australia’s most debilitating invasive weeds and is recognised as a Weed of National Significance (WoNS). It originates from Central and South America and was introduced into Australia as an ornamental plant.

Lantana is toxic to both humans and livestock, with the red-flowering forms being most dangerous. If ingested side effects include vomiting, diarrhea, muscular weakness and respiratory distress and plant can also irritate skin and eyes.

If poisoning occurs and the patient is unconscious or having difficulty breathing, dial 000 and get immediate medical attention. If the person is responsive and conscious call the Poisons Information Centre on 13 11 26 or your doctor.

Lantana currently infests more than 4 million hectares of land within Australia and the cost of controlling lantana is conservatively estimated to be more than $22 million each year.Whilst it has some benefits for native fauna, infestations greatly impact agriculture, conservation, biodiversity, forestry, sport and recreation. If uncontrolled, it will spread and invade pastures, it also competes with native plants and can establish a prolific understory and disturb natural ecosystems.

At Booyong lantanna plants are quite small  due to the tireless and consistent work of previous owners, Dave and Beryl. As you can see from the pictures taken on this blog post lantana can quickly develop into a heavy, thickened shrub which strangles native flora.

Lantanna is spread by movement of water, fruit eating birds’ droppings and by seed. It spreads quickly, predominantly in summer, with a single plant producing 12000 fruit each year and each fruit containing a single seed.

A resource we find incredibly useful when identifying weeds at Booyong is the booklet from Coffs Harbour Landcare – Weeds of the North Coast of NSW. We highly recommend purchasing it if you can!

Interestingly we were contacted by Gary in the United States who wanted to share this reference to growing Lantana in your garden https://plantcaretoday.com/lantana-care.html It fascinates me that a plant can be an invasive weed in one country and considered a lovely addition to the garden in another because they flower constantly, attract hummingbirds and are perfect for the butterfly garden.